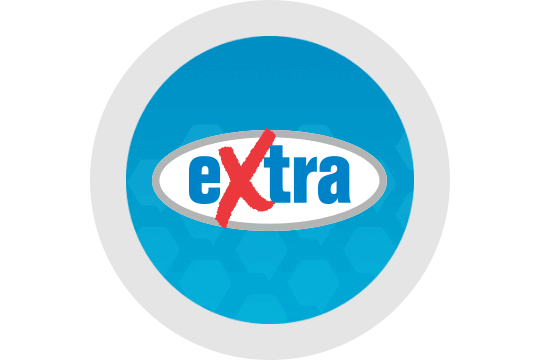 
Doctors told Sidney's Robert S. that he might never walk again following an accident in 2003. He defied the odds, however, and was back on his own two feet after a year of rehabilitation and determination. Fifteen years later, Robert has once again defied odds - this time, by one in 3.7 million - to win a $500,000 Extra prize from the Lotto 6/49 draw on June 27, 2018.

Using the Lotto! App, Robert checked his numbers following the Saturday Lotto 6/49 draw. To his surprise, his ticket matched all four numbers to win the Extra prize. Scott thought he was still dreaming and decided to go to his friend's house next door to re-check the results.

"After my injury I was told I would be paralyzed from the neck down. But I told the doctors that I had too much to do and that I couldn't just sit in a wheel chair," recalled Robert. "It was a hard year but I made a full recovery and I have been so thankful for my second chance in life. Today, this win is just icing on the cake."

Robert loved racing cars his whole life and, while he is retired from life in the fast lane, he plans to celebrate by getting back on the road behind the wheel of a new motor home.

"This win is going to give me the financial freedom to focus on what really matters, such as spending more quality time with my family and appreciating my health," said Robert.

Robert purchased the winning ticket at the Shell gas station in Mill Bay.

Say 'Yes' to the Extra for the chance to win up to $500,000. Extra is available with Daily Grand, Lotto 6/49, Lotto Max, and BC/49 at any BCLC lottery retailer or at PlayNow.com. Players can now check their lottery tickets anytime, anywhere on iOS or Android devices. Learn more about the BCLC Lotto! App here.

Every time a lottery ticket is purchased in B.C., it funds programs across the province. Learn more here.