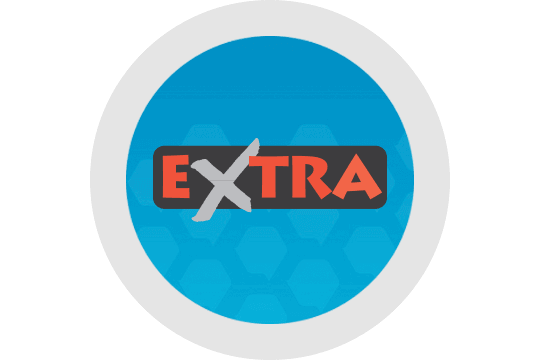 
Bradley Houston needed some time to clear his head after scanning his LOTTO MAX ticket and discovering he won $1 million on the MAXMILLIONS draw.

The Winnipeg resident said he went home after scanning his ticket on the self-scanner, but returned about an hour later to check the ticket again.

“I didn’t think I was seeing things right,” he said. “I called a couple buddies to come and look at the ticket with me, and went back to the store.”

“I’ve never won a million dollars before – I had no idea what to do with myself!”

Even with a few extra eyes, Houston said he still had to check the ticket a few times before believing he had actually won.

“I must have checked it at least six times on the scanner,” he said. “My heart was pounding and my hands were shaking – it was hard to concentrate, so I just tried to count the zeroes.”

Now that the initial shock has started to wear off, Houston said he has started thinking about what to do with his winnings.

“I always said I would move back to Pine Falls after retiring,” he said. “Well, I retired in May, so now I don’t really have any excuses not to move!”

The happy winner said he would also like to buy a boat.