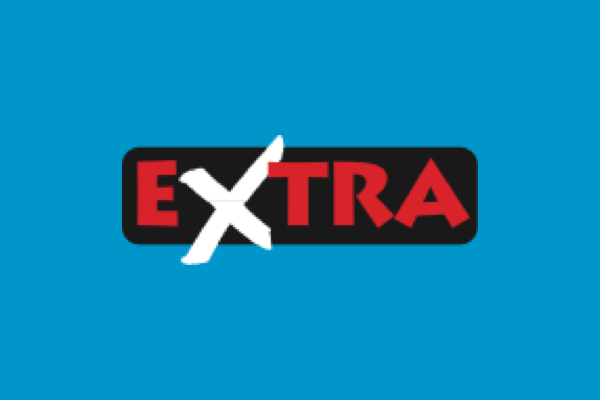 Renee B. of Winnipeg checked her inbox one morning and spotted an email from PlayNow.com. PlayNow players receive a courtesy email letting them know of each lottery win. Renee and her husband figured they’d probably won $2 and decided to open the email later.

“there were a lot of zeroes”

That evening, they came home after a day of errands and saw a voicemail on their answering machine from Western Canada Lottery Corporation (WCLC) requesting a call back. During the prize claim, Renee and her husband explained, “we couldn’t call back because it was so late, and we actually joked, ‘I wonder if they want to know how we want our $2 paid, with two loonies or one toonie?’”

While watching TV, they checked their email. Renee’s husband re-read the PlayNow win notification in full, four times. After confirming again, he told Renee that he thought they’d just won $100,000. Renee shouted in excitement and jumped in surprise. Yes, he was serious! The two of them confirmed the win the following morning.

Renee and her husband started a Never Miss a Draw subscription for Lotto Max with EXTRA on PlayNow.com. The pair went online to buy tickets after considering what to do when their local lottery retailer had closed during the pandemic. “We waited a few weeks, but eventually we signed up online after hearing about it from a friend. I like how PlayNow does it all for you. Too many times, I saw the jackpot was up at $50 Million, and I’d forgotten to go out and get a ticket,” explained the happy winner. The pair still plan to purchase tickets occasionally, both at retail and online going forward.

The retired couple plan to give some of their winnings to family, and will use the rest to help make their retirement easier.

Congratulations, Renee! Wishing you and your family all the best.