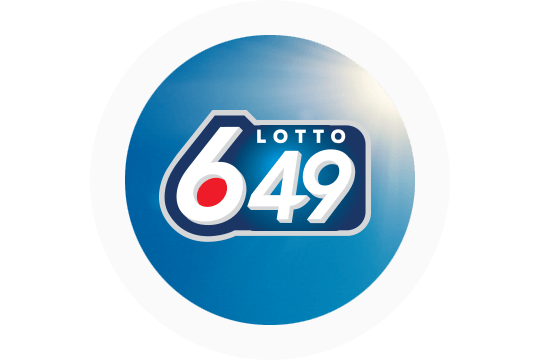 Keith S. couldn't believe what he was seeing when he checked his Lotto 6/49 ticket for the May 12th draw the next morning. The winning numbers looked awfully familiar, but…

He laughed, recalling checking the WCLC website and then confirming by using the Lotto Spot! mobile app to scan his ticket.

Keith took a few minutes to take care of some chores around his property and let the situation sink in before he sat his wife down and told her “we won the lottery.” She didn’t believe him at first and asked “are you sure that’s not 27,000?” He laughed as he claimed his prize on Monday. “And I said ‘no, that’s a lot of commas.’ It was pretty surreal for us.”

This win is huge for him and his family, noting that he had recently come through some health problems that left him unable to work as expenses mounted. “By the time I physically got better, I didn’t have a dime to my name. We have been pulling ourselves out slowly, but it’s taken a long time. This is just fantastic,” he recalled. “I have a picture of me with my last five bucks – that was all I had left then. I’m going to frame that,” he chuckled.

“It’s the best thing that ever happened in my life. I never thought I would get this.”

Keith says his first order of business now that he’s a multi-millionaire is to get good financial advice to ensure there’s a plan in place so that he and his family never have to worry about money. He also plans to make sure his debts are taken care of, and from that point “we’ve got time to figure out what we want.”

Some of that will be a little bit of fun – the family has already picked up a new vehicle and will be using it and a new trailer to travel once it’s safe to do so. But even though he has a new truck, Keith says he won’t forget about the one that got him where he is today. “I’m going to fix up the old reliable one as well,” he laughed. “It’s been good to me!”

Keith says he plans to retire – both from work, and from playing the lottery to “give someone else a chance” to win. “I don’t need anything else. I’m not a ‘high lifestyle’ guy, I want to remain me – this is all we need,” he noted.

Congratulations, Keith! Wishing you and your family all the best.