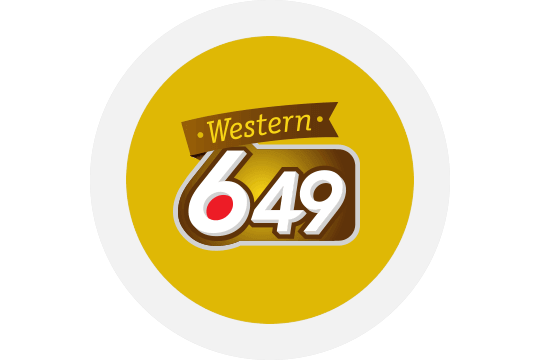 
One morning, Diane L. of Lundar spotted an email from PlayNow.com. She figured she’d check it a bit later to see what she had won, and headed out for her morning exercise routine.

“I was scrolling down, and scrolling, and then… WHAAAT? Did I read that right?”

After returning home, she logged in and went to her ‘My Tickets’ page. “I shouted to my husband to come here! I was so out of breath he thought I was choking. I was crying too and I couldn’t see. I kept asking him, ‘Is this what it says? What does it say?’”

She had to get ready for a live-stream meeting right away, so Diane texted her boss to let her know about the win and that she may be especially chipper on the call. “My boss couldn’t read my text right away. Then after the call, she said she couldn’t believe I was so calm during the meeting!” Diane’s exhilaration returned immediately; after the call, she was jumping with excitement.

“I knew I had won. I was so excited but I couldn’t read the screen! I was crying so hard!”

She and her husband are still discussing what to do with their windfall, but on the list are paying off all their bills, and helping their children and local not-for-profit groups. The pair also hope to travel to Hawaii one day, when they can.

WESTERN 649 is just one of the lottery games available online at PlayNow.com. PlayNow players receive courtesy email notifications letting them know when they have won a lottery prize.

Congratulations, Diane! Wishing you and your family all the best.