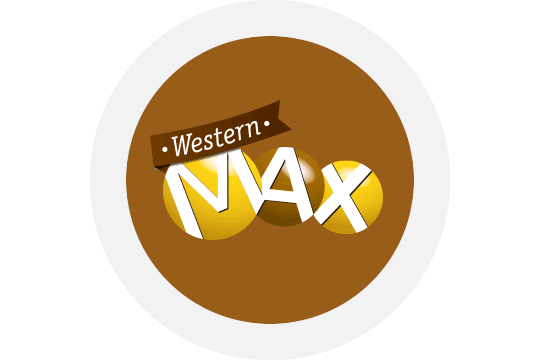 Steven discovered the win the day after the draw, when he stopped in at his sister's house. He scanned the ticket using the WCLC Lottery Manager app on his phone.

But he couldn't believe what he saw.

"He came in with the ticket and asked me to check it on my phone too," Charlene remembered. "I did - but I didn't really know what I was looking at. There was a 4 at the end of the number that made me think it was an error."

Along with their million-dollar prize, the pair won a couple of small prizes on the same ticket - bringing the total amount to $1,000,004.

"We checked it on our phones a bunch of times," Charlene said. "But I wanted to check it at a store and have someone else tell me it was true. But I didn't want to go when there would be a lot of people in the store."

She waited until the next afternoon, when Winnipeg's final playoff hockey game against Las Vegas had already started.

"It seemed like a good time; I thought everyone would be home watching the game," she laughed.

Now that they know their win is real, Steven and Charlene have started thinking about what they'll do with their windfall.

Beyond the vehicle, both siblings said they haven't made any plans.

"I'm going to sit and think about it for a while," Charlene said. "I know it's going to make my life easier."