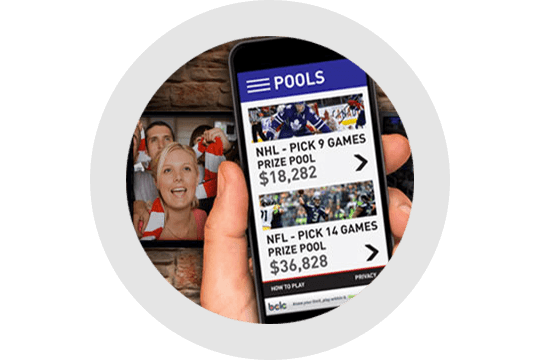 Garry of New Westminister, BC won $25,000 on PlayNow Pools thanks to a game-winning blocked field goal on the last play of the last game of the week.


Garry and one other player entered the Monday Night double-header a perfect 13 of 13. Garry needed the Vikings and Broncos to claim the top prize while the other player required the opposite, Saints and Chargers.

There weren't too many upsets to stress about on Sunday as the biggest upset from a spread perspective was the 5.5 point favourite Houston Texans losing outright to the Jacksonville Jaguars 29-7. The only other pre-game favourites to lose were the Cardinals, Titans, and Bengals while both Arizona and Tennessee were close to being pick-ems.

As both the Vikings and Broncos were 3.5 point favourites and controlled the game for the most part. The Chargers made a late push from 24-7 down and were about to send the game to overtime when Denver's Shelby Harris made a game-saving block with less than 5 seconds to go. No doubt a nervous sequence to watch before celebrating.

Garry purchased a single $5 ticket which turned out to be a perfect 15 of 15 and was the sole winner of the PlayNow NFL Week 1 Roll-Over Pool.

The NFL pool on PlayNow.com has now been reset to $10,000 for Week 2 of NFL action. Have you got your ticket?