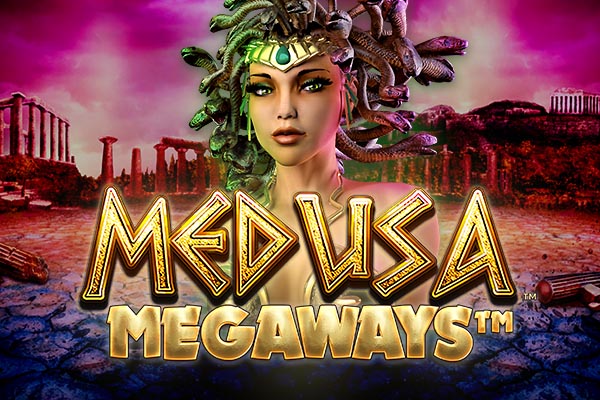 How to Play Medusa Megaways [204KB]