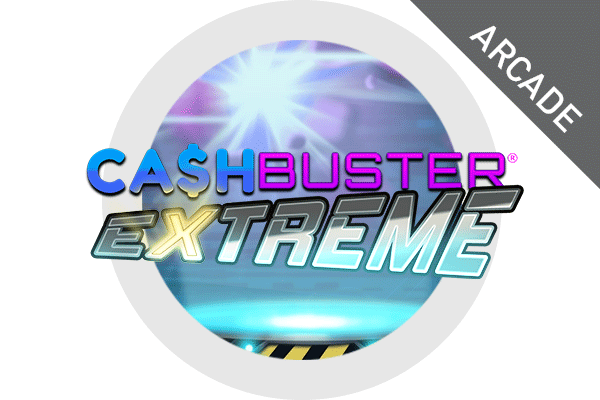 Hervey B. of Chilliwack thought he won $50,000 playing the online casino game Cash Buster Extreme. It was only when he was having dinner with his sons that he realized there was an extra zero – he had actually won a half-million dollars.

“I had been flipping through some games, started playing Cash Buster Extreme and originally thought it was $50,000,” Hervey recalls. The retired veteran – who spent over two decades with the Royal Canadian medical services team – says he’s still in disbelief.

Hervey and his wife have at least talked about what they want to cross off their bucket list. “We’ve had the fortune to be able to do some travelling, but one place I’d like to go is Scotland since that’s part of my mother’s history,” he shares. “My wife also really wants to go to Italy too.”

Congratulations Hervey! Wishing you and your family all the best. Anyone can win, #YouCouldBeNext