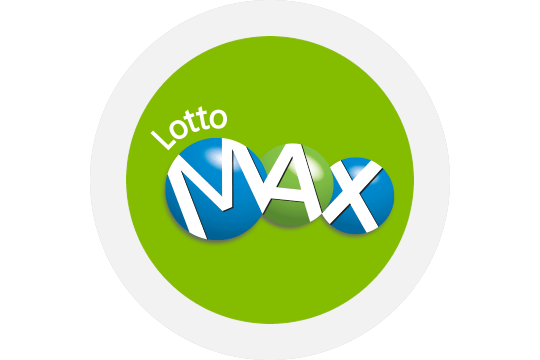 
A break from tradition and a play of the usual numbers was all it took for Telkwa’s Ken and Susan Salter to win the $20-million jackpot from the October 29, 2019 Lotto Max draw.

When Ken had discovered he and his wife were $20-million dollars richer, he admits he was “shaking like a leaf.”

“I overheard the store clerk talking about a $20 million dollar winner in the Stikine region,” says Ken. “I came up to her and said ‘you might want to scan this ticket’ with a grin on my face.”

When he called his wife, Susan, she didn’t believe him at first.

“At first there was nothing but dead silence, so I thought something was wrong,” says Susan. “But then he whispered really quietly ‘we just won $20-million dollars’, and then I thought he was joking.”

Despite its massive win, the Salter family has no plans to leave the Village of Telkwa. The Salters plan to use the money to build their dream home on their existing property, but will also plan a river cruise in Europe to celebrate.

Did you know that lottery players in B.C. redeemed more than $687 million in prize winning lottery tickets in 2018? Anyone can win and #youcouldbenext. Watch some amazing lottery winner stories at www.playnow.com/lottery/winners/you-could-be-next.

Lotto Max can be played at all lottery retail locations and online at PlayNow.com, with tickets available until 7:30 p.m. (PDT) on draw day. Winning numbers and group release forms can be found online at www.bclc.com. Players can now check their lottery tickets anytime, anywhere on iOS and Android devices. Learn more about the BCLC Lotto! App here.