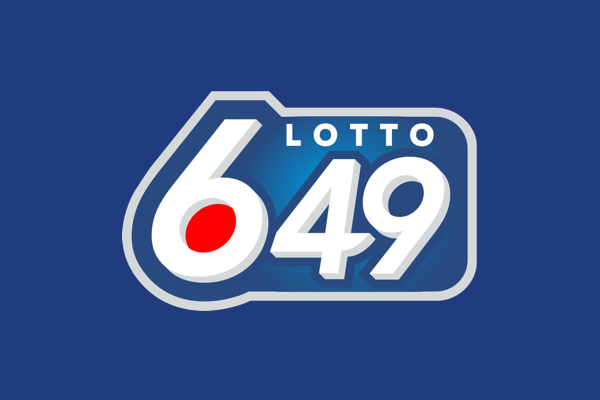 New Westminster resident, Rosemary H, received an email from PlayNow that said she had won a prize from the 6/49 draw on September 29, 2021. After opening that email, she went to the 6/49 Winning Numbers page and saw that someone had won the second-highest prize. Not expecting it to be her, she didn't bother checking her account until right before bed. When she pulled up her PlayNow account, she saw $104,090.10 in her account and realized that she had won the second-highest prize from the 6/49 draw!

When she saw that number, she kept pinching herself because she couldn't believe her eyes!

“I am so ecstatic to have won! To the heart, it's like wow, I can be comfortable now and for the next couple of years, especially since I am retired.”

The next day, Rosemary also told a couple of friends and family about her win.

“I wanted them to enjoy the happiness with me. And a majority of them said it is nice to know somebody who actually won money playing the lottery!”

With her winnings, Rosemary has some responsible plans in mind. "I'll reduce my mortgage a little bit first and then invest a little as well." When asked if she would spend her remaining winnings on a vacation, Rosemary shared that they have had to cancel several trips in the past couple of years, so she and her partner will just sit back and relax until it is safe to do so.

Congratulations Rosemary! Wishing you and your family the best! Anyone Can Win, #YouCouldBeNext