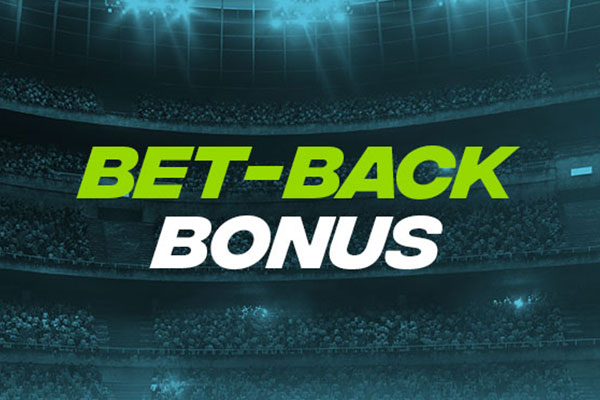 The NBA season is now underway, and one PlayNow Sports player cashed in with their basketball picks, winning just over $32,000 on a 13-way parlay that included NBA and NFL picks.

David S. of Kamloops placed a $40 wager on the parlay last month and won $32,090.46 when all of his picks hit. David was able to spread his selections around, successfully hitting on Total Points, Point Spreads, Alternate Point Spreads, and Moneyline picks from six NBA games and seven NFL games.

David’s bet included the Over 213.5 Total Points between the Orlando Magic and New York Knicks, with the final score ending up 110-104 for the Magic, and the Over hitting by just half a point. That included a Julius Randle basket with 0.1 seconds remaining in the fourth quarter for the Over to hit.

Here’s a look at the selections for this winning parlay:

The parlay also included two different live selections. One of those selections was the Cincinnati Bengals at live moneyline odds of 1.95 against the Baltimore Ravens. The Bengals built up a 13-10 lead at halftime but completely took over the game in the second half for a 41-17 win over the heavily favoured Ravens.

The bet officially turned into a winner with the New Orleans Saints coming back to defeat the Seattle Seahawks on Monday Night Football, courtesy of a Brian Johnson field goal with under two minutes remaining in the fourth quarter.

Running and passing plays each have their purpose in a game. Each wager you make should also have a purpose: so you can enjoy the game. If you gamble, user your GameSense. Must be 19+ to play.

If you're experiencing difficulties associated with gambling, our self-exclusion program, Game Break, may be a great way to help you take a break and regain control. Learn more.